Menu
Get A Quote Now

My opinion of PPG Manor Semi-gloss comes from my 30 years as a painting contractor and comparing it side by side with its most popular competitors (Regal Select and Duration).

Manor Hall retails for $55.00, which is the least expensive of the three.   It has been Pittsburgh premium semi-gloss until 2020 when PPG released UltaLast.

I have personally used Manor Hall for at least 20 years but have never taken the time to compare it to other paints such as $70.00 Regal Select and $70.00 Duration.

Important:  The Manor Hall sold at Home Depot is NOT the same paint that I am reviewing.  Home Depot has a lesser grade of paint, and it sells for $35.00.

This Pittsburgh Manor Semi-gloss  I am reviewing is the original formula and can be purchased at independent PPG stores across America.

My Opinion of Manor Semi-gloss…..Coverage

Manor Hall covers most color changes in two coats.  Normally I give a perfect score of a 10.

I covered straight white over yellow in two coats, and a taupe color over an off-white in two coats.

It wasn’t until I tried to apply straight white over the dark blue below that I ran into problems.

This coverage would be disappointing for a $ 30.00-gallon paint.

For that reason, I think the overall coverage is average at best.

In my opinion, the Pittsburgh Manor Hall Semi-gloss workability was good, not great.

I was able to get 32-38″ of linear coverage from on dip of the brush.  Also, the second coat glides on equally as easy as the first.

The Manor Hall Semi-gloss Semi-gloss did not touch-up very well. If you look at the white part of the door, notice how the second half looks shinier. That is where the third coat was applied.

The Manor Hall semi-gloss was durable and could handle the cleaners for several minutes and the paint did not soften.  However, the mustard and crayon stain still remained ever so slightly.

Pittsburgh Manor Hall Semi-gloss does not clean as well as the Manor Hall Eggshell or Flat paint.  This is astonishing.  I wouldn’t even think this is possible.   One positive note is no paint peeled from cleaning.  This was not the case with Ben Moore Regal Select Semi-gloss.  Duration Satin Finish had the best washability of the three.

In my opinion, the Manor Hall Semi-gloss receives a 7 out of 10 for washability.

PPG Manor Hall 10 out of 10 for durability

My observation of PPG Manor Semi-gloss is that it does not have good self-leveling capabilities.  Better choices would be BreakThrough or Ultralast. 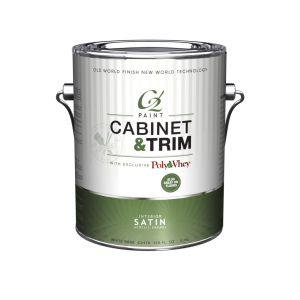 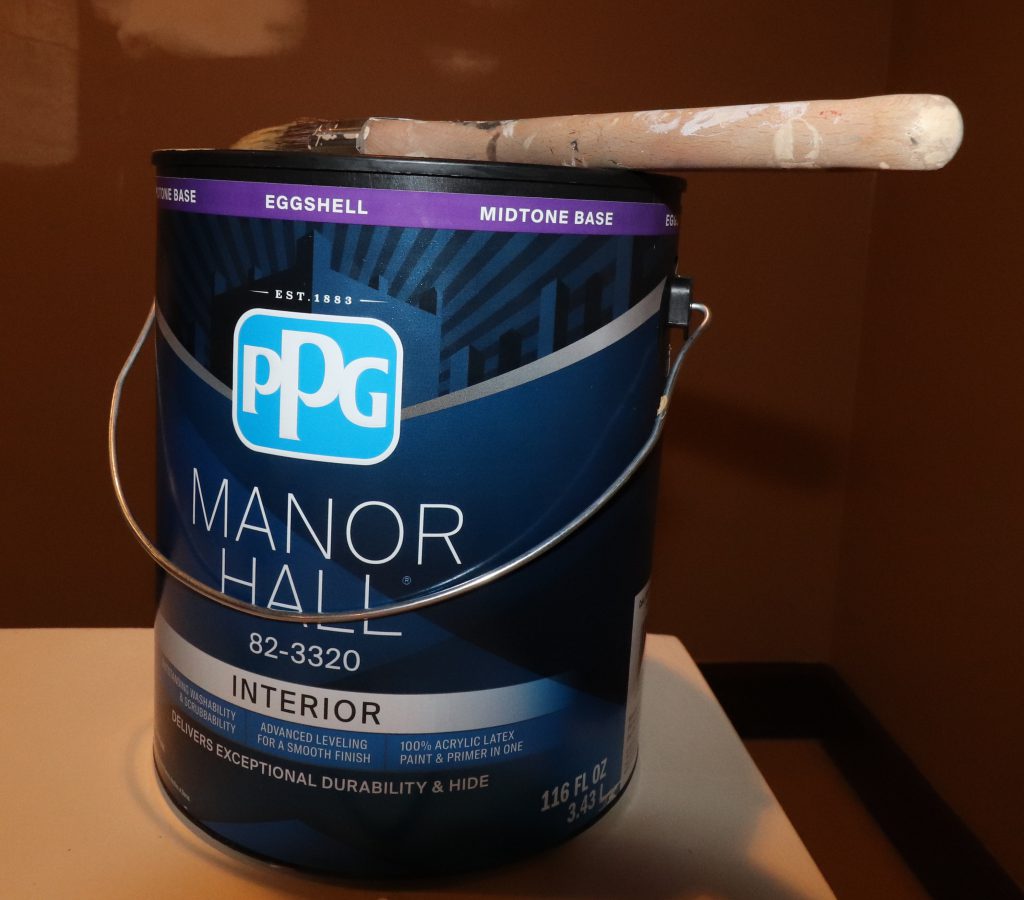 For a retail price of $55.00, this paint fails to be a good value.  There isn’t anything this paint does that a mid-grade paint such as SW SuperPaint couldn’t handle.

When is Manor Hall your best semi-gloss choice?

When is Manor Hall Semi-gloss an acceptable choice?

When is Manor Hall Semi-gloss a poor choice

We have locations in MD, DC, VA, and FL
Click Here

Which PPG Paint Covers The Best?

It’s important to ask the question:  What is the purpose of Ben Moore Command. Paint manufacturers do not create new lines of paint for the

Finding The Best Franchise To Own

If you are looking for the best franchise to own, we need to start by asking you a few questions.  It’s more than who has

Knowing what Ben Moore White Semi-gloss covers the best can save you the hassle of applying additional coats.  The paints below vary in price between

Klappenberger & Son, for more than 30 years, has been the leader in painting and handyman services across the Atlantic Seaboard. Now, through franchising, the company is steadily growing nationwide.

Klappenberger & Son franchisees strive to be transparent and provide clear communication throughout a project — from start to finish. Our team of highly trained and tested employees get the job done right the first time and every time.